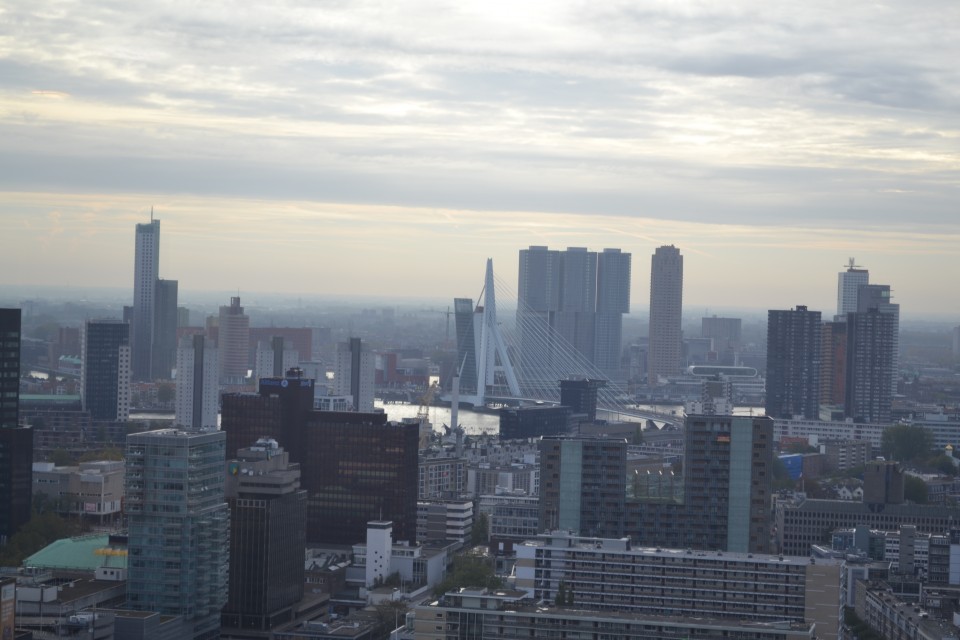 My expertise is in the fields of system integration using Tibco BW, Service Orientated Architecture and Markit EDM Data Hub.

I am a certified Scrum Master.

As a Data Hub configurator I configure the Markit EDM data hub implementation to replace the existing data hub. I designing and built the web services between the data hub and the existing Tibco applications in EDM. I use Microsoft SQL Studio 2012 extensively.

As a Senior TIBCO developer I built applications using BW that feed the front end trading system of a large merchant bank. I have designed and built the Tibco interfaces between existing applications and the data hub.

As a SOA interface specialist I use my extensive knowledge and expertise of different platforms, programing languages and methods, to deliver a SOA solution that is elegant, architecturally sound and easy to maintain. I have a unique set of skills in that I am equally comfortable in the mainframe world as well as in the SOA world. My first experience with a proto-SOA was in 2002 using a 3-layer Java solution. In 2004 I designed the IFSA mainframe solution. In 2007 I worked as a developer on NN’s Java-based interfaces called Ibis. In 2008 I started working with TIBCO and since then I have worked on the mainframe side (SubStation, EMS API) and on the SOAP side (BW and AMX). I have worked with the Administrator tool to deploy TIBCO applications and used other tools to monitor queues.

As a lead developer I guided and motivated a team of up to five developers to produce efficient and maintainable code. During the years that my team produced IFSA interfaces for the Nationale Nederlande (NN) mainframe systems, I ensured that all the interfaces were built to the same design using the same best practices. This meant that the interfaces were very easy to maintain because if a programmer had worked on one interface he knew exactly how all the other 220 interfaces would work.

As team leader / project manager I did the intakes for new interfaces and planned the work for my team. The intakes entailed meetings with many of the NN project managers and service managers, so that I could explain the interface architecture and how my team could facilitate them in connecting their systems to the new SOA. The challenge was to manage multiple projects running in parallel, as well as coach my developers and juggle time with production incidents.

I have a knack for looking at the requirements, the architectural blueprint of the organisation and the technology involved and then devise an elegant solution that is easy to maintain and can be readily reproduced.

In 2011 I was asked by NN to design the mainframe interfaces for TIBCO. The solution had to cater for CICS and Batch interfaces, Fire&Forget and Request/Reply patterns, both inbound and outbound. In the preceding years all the IFSA interfaces were built using coolgen (4GL COBOL generator). This was a further challenge, as the standard copybooks could not be used. After a few months I produced the Proof of concept upon which the whole migration project was based. The solution uses (among others) COBOL, CICS, coolgen, EMS API, SubStation, P2P queues, TIBCO BW, TIBCO AMX and WSDL.

As Certified Scrum Master I first came to grips with the philosophy of Scrum and then introduced it into my development team with great success. For most of the TIBCO migration project the project manager had been using the traditional waterfall method of project planning. It was successful to a certain extent, but we were missing our deadlines. I did a grassroots introduction of Scrum and after a few days the results were so visible that I asked the project manager if I could introduce Scrum formally. The last part of the project that we did, using Scrum, has been on target and the number of defects declined dramatically. The team functioned as a well-oiled machine and the development team members were very enthusiastic about achieving our common goal. As Scrum Master of this team I believe Scrum is not just another project management fad, but the best way to manage software projects today.

I had the role of Scrum Master for two projects at Kempen & Co.